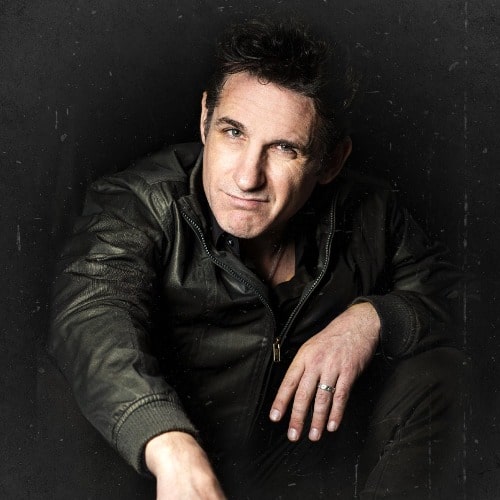 Following his last smash-hit UK tour and direct from this year’s Edinburgh festival Tom is back on the road with a brand-new show. The kids have moved out and it’s the dawn of a new era! Tom’s embracing change with his usual spirit and irrepressible sense of mischief; what’s coming is way better than what has gone!

30 years on the comedy frontline and this Canadian legend remains as engaging, innovative and hilarious as ever. As seen on Ch4’s Comedy Gala, BBC One’s Michael McIntyre’s Comedy Roadshow, The John Bishop Show and Live at the Apollo.

“For energy think Porsche 911: 0-60mph in 2.9 seconds. Wouldn’t be out of place in an arena. Career-wise he’s just getting into his stride.”
Mail on Sunday

“Swagger of a rock star, charisma of a talk show host. Hilarious.
See for yourself before the secret gets out.”
Warrington Guardian

Tickets are on sale priced at £18 each from docksacademy.com. 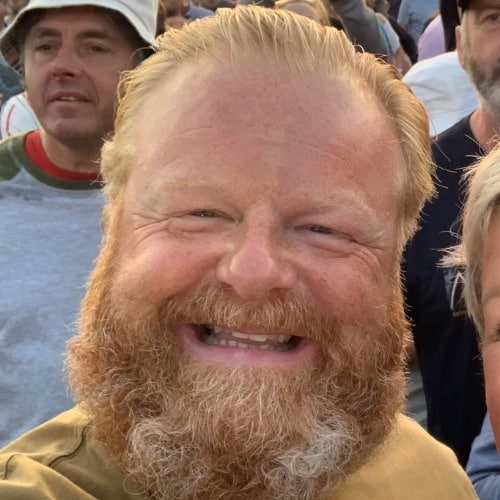 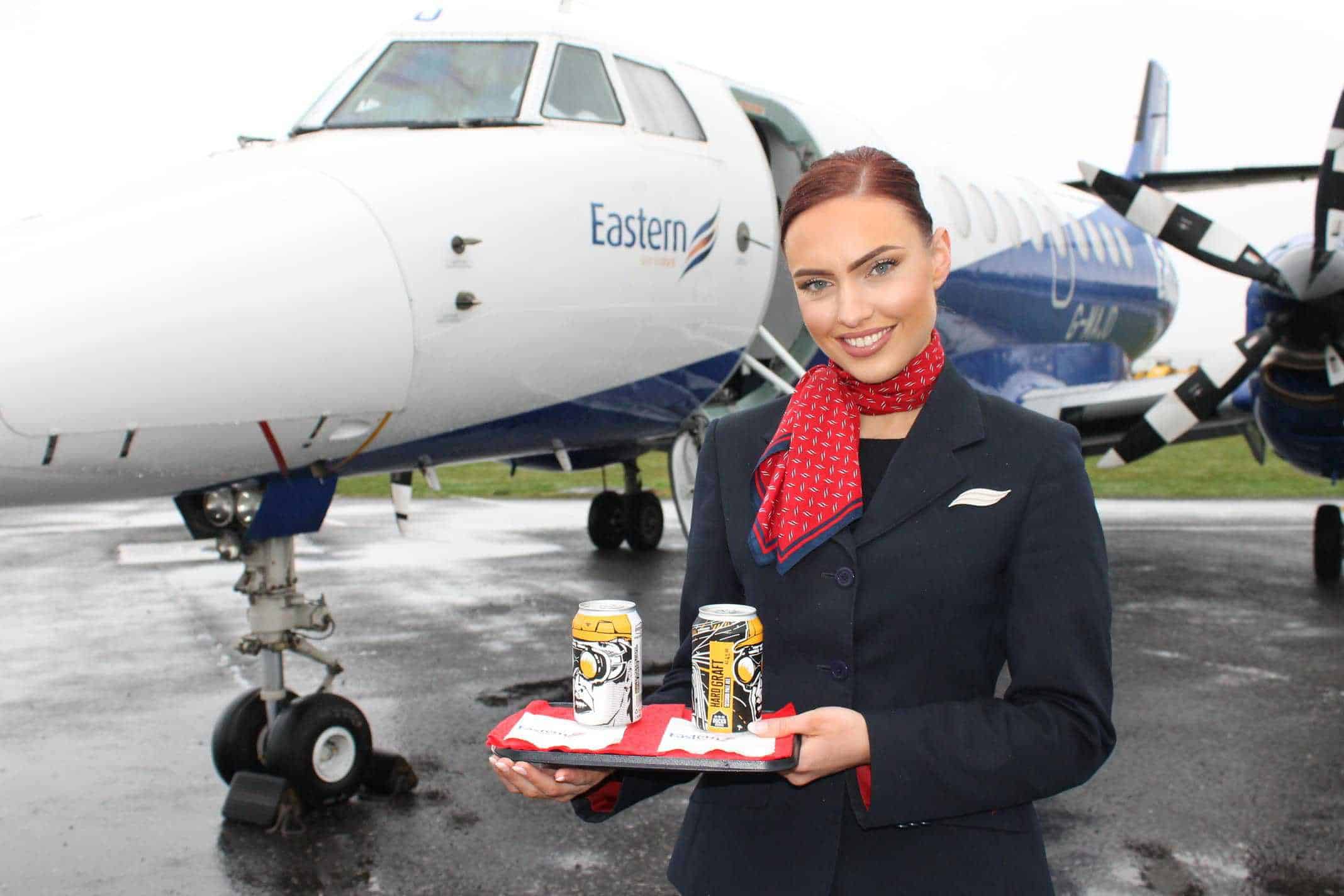