The 20ft Squid Blues Band will be bringing their upbeat, irreverent blues to the Church on Thursday 29th July.

The band hail from Sheffield and they combine elements of the 1950’s Chicago style with some of the more wayward aspects of 1960’s blues explosion. Expect to hear some fast-paced, vibrant blues with eye-popping harmonica, thundering bass and intricate beats. The 20ft Squid Blues Band play a mix of self-penned songs, numbers made famous by the likes of Howling Wolf and Little Walter and some by artists not so obviously from the blues tradition such as Tom Waits and Prince.

They will be supported on the night by Hattie Cattell, an Alt/Folk singer-songwriter from Lincolnshire, influenced by artists such as Jeff Buckley, Mark Lanegan and Laura Marling. Hattie began writing her solo work in 2015 which has since been featured on BBC Music Introducing.

Advanced tickets are now on sale priced at £15 each with tickets costing £19 on the door (subject to availability). 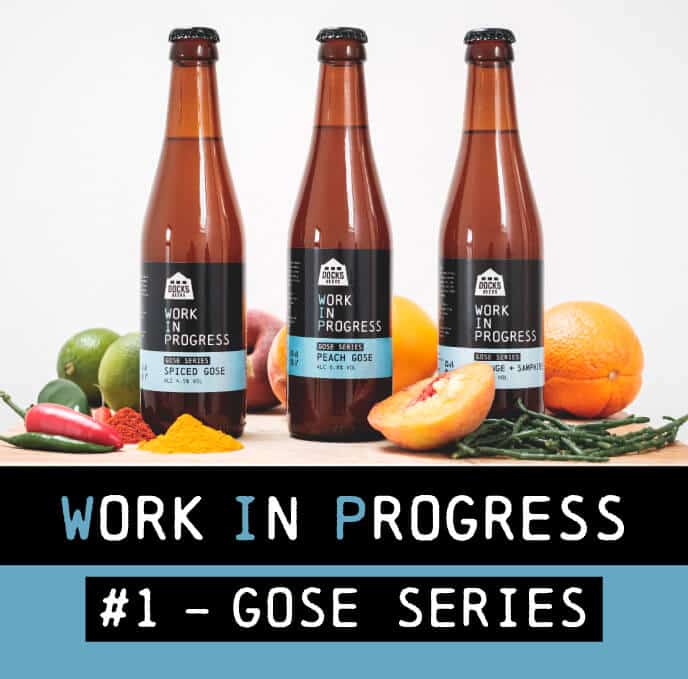