The festival features a huge selection of kegged beer, including exclusive pours, and ‘Meet the Brewer’ events with breweries around the globe – including us and Amundsen on the same day – August 23rd! There’s live music plus a whole host of street food vendors. Tickets only £3 in advance, click below to buy.

In case you missed it – located in York’s bustling city centre, just off Walmgate, Brew York is a showpiece ten barrel brewery and tap room. They don’t just produce great beer. Like us they have an onsite shop, visitor centre and a charming beer garden overlooking the river Foss. Now with the add-on location of their Beer Hall next door they boast the largest and most interesting beer, lager and cider range in the city of York and their in-house kitchen produces a wide variety of food including incredible burgers to Korean style sides. 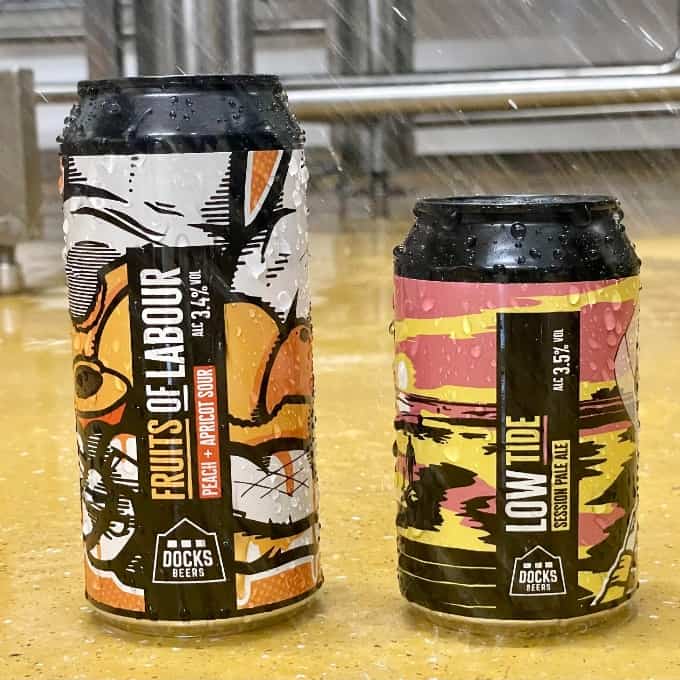