Grimsby brewery Docks Beers has made a flying start to 2019, sealing a deal to provide the first cans of craft beer on Eastern Airways flights.

The Humberside Airport-based airline has selected the team’s best-selling session pale ale, Hard Graft, to serve to passengers on the 90 flights it operates a day – including those travelling on the Humberside to Aberdeen route.

Staff at Eastern believe it is an airline first to welcome a guest beer as it rolls out its onboard offer.

Co-owner and director Will Douglas said: “We’re delighted to be the first craft brewer represented on Eastern Airways.  Having our beer on their planes will bring Docks Beers and Grimsby to the attention of passengers up and down the UK. We started Docks Beers with the intention that our beers would be available internationally, as well as nationally. This partnership is a major step towards fulfilling that ambition and we hope to follow it up in 2019 with exports to other countries.”

Having started commercial brewing in town for the first time in 50 years, then opened the doors on the tap room in late summer, the team have been buoyed by the initial reaction and this coming year looks set to be another exciting one. Plans are in place to further develop the King Edward Street base, with an events space to be created above the brewery and tap room in the former church.

Mr Douglas added: “Hard Graft is our most popular beer. It took us a while to perfect its piney taste which is a result of barley and rye malt combined with Citra, Simcoe and Sorachi Ace hops. This beer has been a key factor in the success of the brewery since opening to the public in September, so we’re pleased it’s been selected as the airline’s first guest beer.

“Our beers are being enjoyed in Grimsby, Hull, Doncaster and Lincoln. It’s great to think they will soon be enjoyed thousands of feet above the UK as well.”

To celebrate the launch of the cans on Eastern Airways’ flights, the brewery and the airline are launching a social media campaign offering two free return flights from Humberside to Aberdeen. In addition, the winner will also take home a Docks Beers fridge full of the Grimsby brewery’s beer.

Eastern Airways’ head of cabin services, Mike Izzard, said: “As part of revamping our complimentary on board product with the launch of our craft beer range, we appreciate the importance of supporting local companies so partnering with Docks Beers was the ideal solution with their Humberside brewed beer.  Hard Graft is their best selling beer and we are sure it will prove popular with our passengers.”

The plan is to have a new guest beer a quarter, with customer feedback then reviewed at the year end.

Mr Izzard added: “As far as we know no other airline offers a guest ale.” 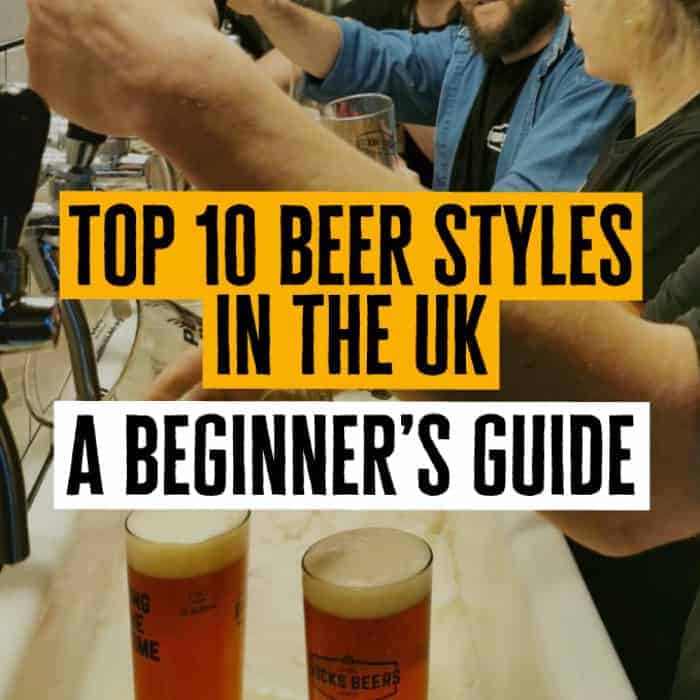