Tiny Rebel are an award-winning brewery from Newport, South Wales. They are the youngest and only Welsh brewery to win Champion Beer of Britain and the only brewery to have won gold, silver and bronze in the Champion Beer of Wales competition (in their first year!).

Their beers are darned good so they are bound to sell out like Brewdog did in June. So if you’re making a trip especially to drink manna from Wales, then the sooner you get to the taproom the better! 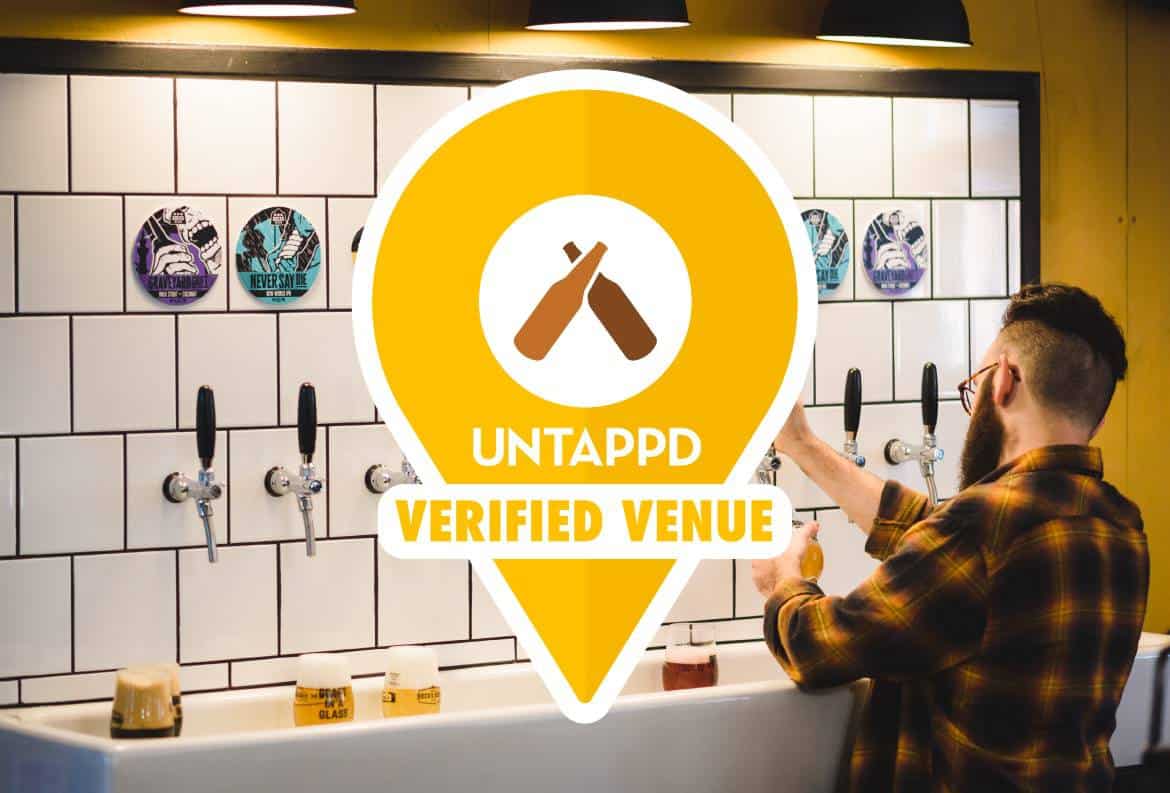