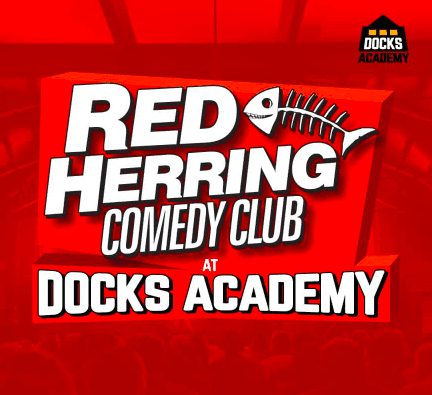 THIS EVENT HAS SOLD OUT

Headlining the show is Scott Bennett, the winner of ‘Best Act’ at the prestigious 2020 Comics Comic award. During the lockdown, Scott pioneered the viral hit, ‘Stand-Up from the Shed’, a weekly topical live streamed stand up show from his actual garden shed. The show achieved national coverage in the press and has had over 150,000 views. He’s also appeared on Live at The Apollo, Live from The Edinburgh Fringe, Elephant in the Room with Sarah Millican and many more besides. Scott supported Rob Brydon on his recent tour and he’s a writer for Jason Manford, Chris Ramsey’s TV show and Daliso Chaponda’s Radio 4 show.

Wigan-born Chris Washington is a regular on the UK comedy circuit and is a support favourite for the likes of John Bishop, Kevin Bridges and Milton Jones. Chris took annual leave from his job as a postman to perform his show ‘Dream Big (Within Reason)' at the Edinburgh Fringe. The gamble paid off and he received a nomination for Best Newcomer despite having no management, promoter, or PR! Likened to a “Peter Kay for the smartphone generation”, Chris has appeared on 'Mock the Week', 'House of Games', 'Stand Up for Live Comedy' (BBC) and 'The Stand Up Sketch Show' (ITV2) as well as hosting a podcast and Radio shows for Radio X.

Top funny man and local legend, Lloyd Griffith will be MC-ing the show. You may have seen him recently in Ted Lasso (Apple TV), It’s A Sin (Channel 4) and Jonathan Ross’ Comedy Club (ITV) on his Not Just A Pretty Face tour... or just in the Docks Beers taproom on a weekend! The former Soccer AM presenter is a regular support act for Jack Whitehall and Rob Beckett and he certainly knows his way around the Academy stage after performing four sell-out shows already!

Joining these three on the bill will be a fourth comic who will be announced closer to the event.

All of our ticket sales are handled by Seetickets.com. Seetickets’ policy is that all tickets are non refundable unless, during the checkout process, you pay extra to protect your tickets. In this event you will be able to claim a refund from Seetickets. Docks Academy is unable process refunds in all circumstances. Please note these events are for people aged 18 and over. Anyone aged under 18 will be refused admission and no refunds will be issued for tickets purchased for under 18s, whether or not ticket protection has been paid for. Note that the line up is subject to change. 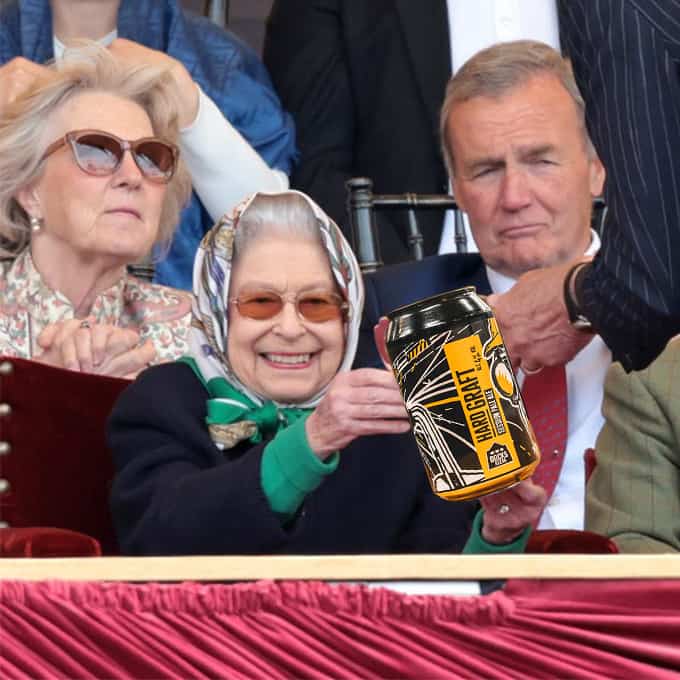 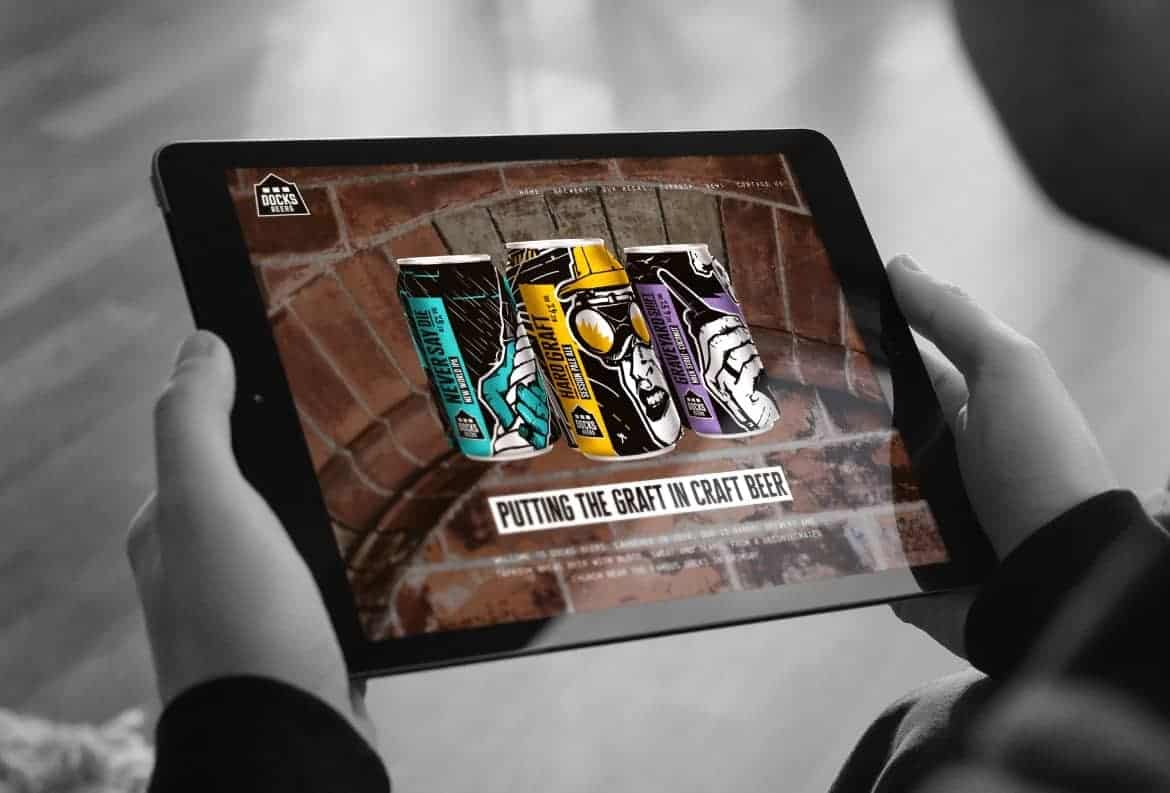