Ever since they first appeared at the start of 2015, October Drift have had multiple sold out tours and received loads of online hype, which makes them one of the major success stories on the independent circuit today.

They have gained a reputation for delivering blistering, high-energy live shows. Their first tour sold out before even releasing their first single, such is the buzz around their live performances! Since then, their singles have been bigged up by Steve Lamacq, John Kennedy and Q magazine to name a few.

With shows at BBC6 Music Festival, Dot to Dot, Tramlines and Camden Rocks already under their belts alongside a cult fan base spreading the word, their future is very bright (and very loud). The four-piece will embark on their UK tour in Spring 2022 and will be arriving in Grimsby via Manchester, Leeds, Glasgow and Newcastle!

Tickets for the gig are £10 (+ booking fee) when purchased in advance. The age requirement for this event is 14 plus. Under 18s must be accompanied by a responsible adult. Support TBC.

All of our ticket sales are handled by Seetickets.com. Seetickets’ policy is that all tickets are non refundable unless, during the checkout process, you pay extra to protect your tickets. In this event you will be able to claim a refund from Seetickets. Docks Academy is unable process refunds in all circumstances. Please note these events are for people aged 16 and over. 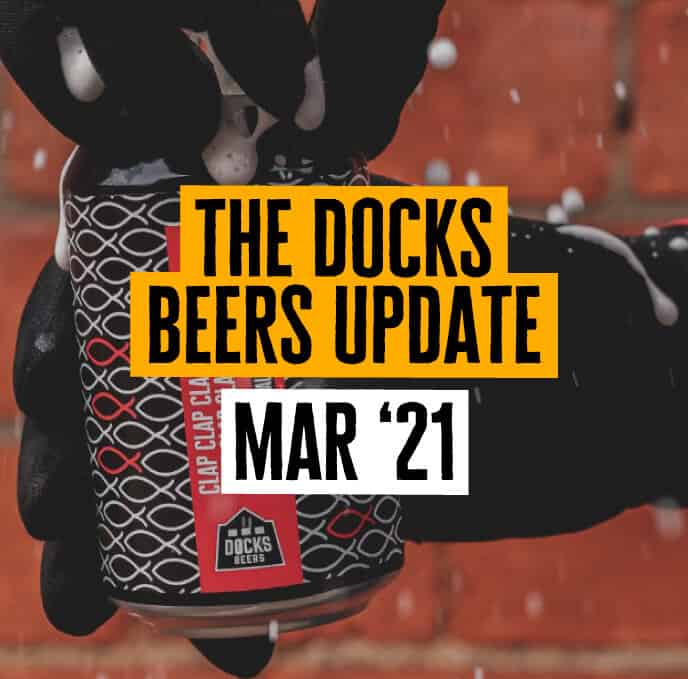