This is going to be big! Docks Beers is proud to bring you a tap takeover by Stone Brewing UK - twice voted by BeerAdvocate magazine as the “All time Top Brewery on Planet Earth”.

Stone Brewing is the 10th largest craft brewer in the United States and in 2016 they established their European base in Berlin from where they distribute Berlin-brewed beers to 30+ European countries. Today, five core beers are brewed and packaged in Berlin, including Stone IPA, ranked the #1 IPA in Germany. Two Arrogant Consortia mainstays are also locally brewed – Arrogant Bastard Ale and Enter Night Pilsner.

We will have ALL of the following beers on draft:

As well as the beer we will have delicious streetfood from the fabulous Little Urban BBQ - a Midlands based, Texas style BBQ cooked and served from a unique wood clad 1969 Horsebox and custom built smoker. 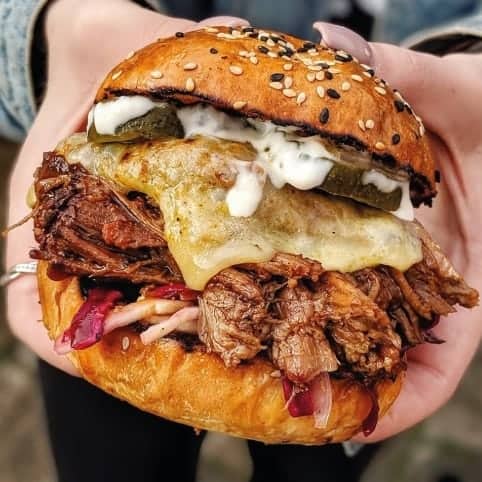 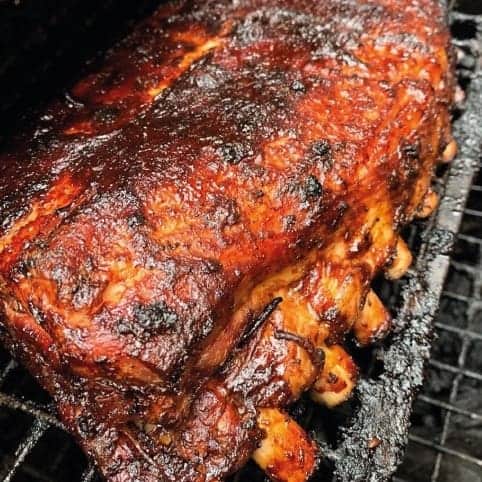 Event is in progress