Northern Funk superstars, Smoove & Turrell, have been one of the most consistent performers of a unique UK soul style in the last 10 years. BBC 6 Music Presenter and fellow soul head, Craig Charles, rates them highly; “To say Smoove & Turrell are one of the greatest modern soul bands to emerge from the UK would be an epic understatement.”

This acclaimed live Northern Soul influenced band from the North east of England delivers the smoothest funk and soul sounds combined with Turrell's gravel-voiced, classic soul man vocals. Their material draws on subject matters which are aimed to make us stop and think, with songs such as the politically charged ‘Hate Seeking Missile’ balanced fittingly with uplifting stompers such as ‘I Feel Alive’, guarantee to get even the most resistant of dancers toe-tapping.

The band return in 2020 with “Stratos Bleu” their 6th studio album and one that continues to pair Turrell’s conscious lyricism with Smoove’s impeccable production. Keyboard player Mike Porter’s collection of analogue synths comes to the fore on the new album with a nod to the heady days of early 90’s clubbing which may be a surprise to some but in the context of this band as dancefloor favourites makes perfect sense.

In Craig Charles they found their first radio champion. Charles supported them heavily on ‘The Craig Charles Funk & Soul Show’ which was a kick-starter for their assault on national radio eventually landing Radio 2 record of the week twice and a playlist on 6 Music.

Tickets are on sale priced at £15 each.

10 Best Things To Do In Grimsby (Lincolnshire, England) 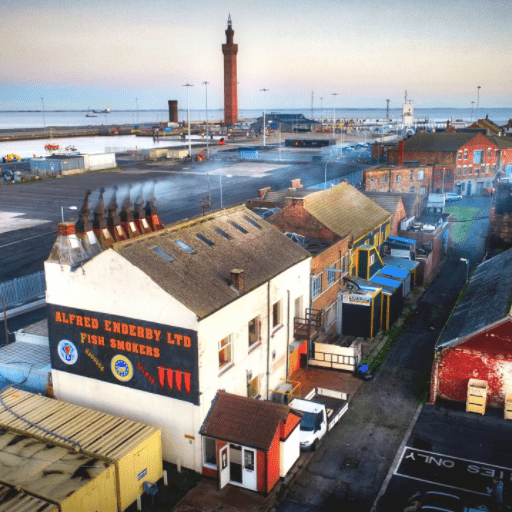